After I promised an introduction to blocking in design of experiments last time, one of our Minitab statisticians came to see me. He pointed out that it would be unusual to use blocks in design of experiments as a way to check for the need for further experimentation. The reason is that, so far, I’ve been considering only variables that we can measure and manipulate.

The most typical reason for dealing with blocks is to handle variables that you cannot manipulate.

So I decided to look back at the fishbone diagram to find some new variables to consider, ones that I cannot manipulate. The most likely candidates were temperature and humidity.

There are, of course, experiments in which you can manipulate or accurately measure temperature and humidity, but I’m not in such an environment. In fact, while I could get ambient weather information for my area, I don't even have a thermometer or hygrometer in my office. What I’d most like to do is get all of my measurements under fairly stable conditions so that I could assume that temperature and humidity affect every gummi bear launch the same way. But I have other things to do besides launch gummi bears, so it's unlikely I can complete my experiment in one day. If I have to launch some bears on a day when it’s cold and rainy outside and some bears on a day when it’s sunny and mild, there might be an effect on how the gummi bears launch. 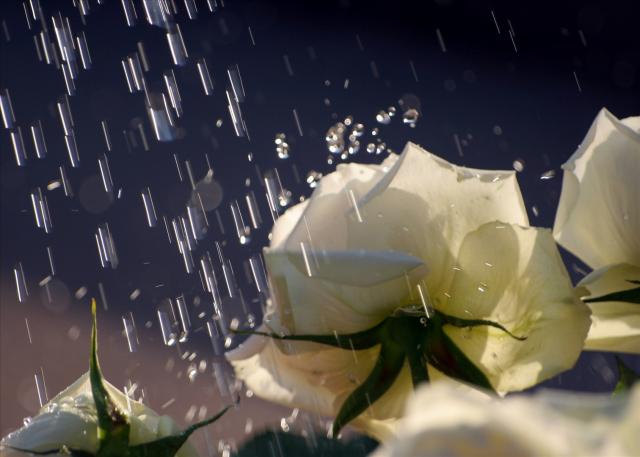 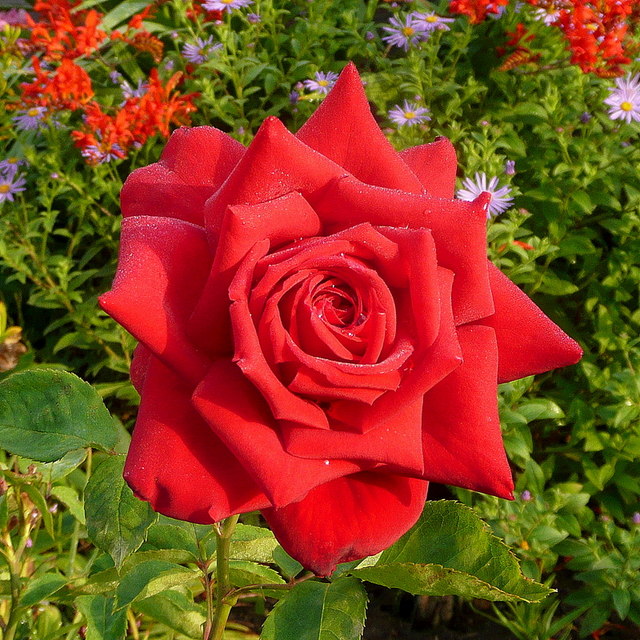 I could, of course, have someone else launch bears at the same time I do, so that I could get more data faster. But what if that person has a different launch style than I do? Or what if the popsicle sticks and rubber band they use are so different from the catapult that I use that there’s a difference in how the gummi bears launch? Some launches will be different from other launches, so I still wouldn’t be collecting all of my data under stable conditions. 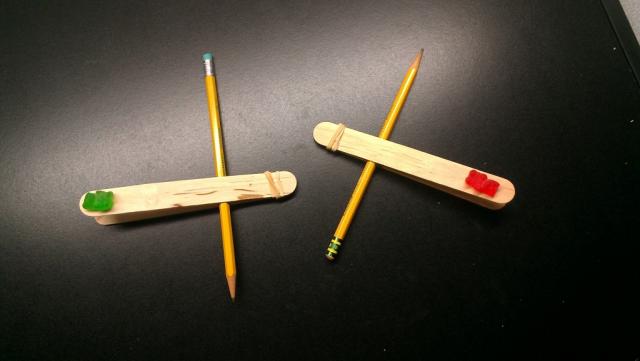 In the experiment we’re planning with the gummi bears, we’ll use blocks to account for data collected on different days. We’ll also use blocks to try to avoid a fatigue effect on the catapult. From doing this experiment with classes that I teach, I’m pretty confident that in 20 runs there won’t be noticeable fatigue. But eventually, there has to be some decline in catapult performance. I’ll plan to change the catapult each time I collect a complete set of data for the experiment. That way, I’m only using a catapult for a number of launches that I think won’t cause fatigue.

While you're building your confidence, it never hurts to think about how you might have to block a process you'd like to study. How much data could you get under stable conditions? Would you use different days? Different locations? Different equipment? If you do, you can feel more confident knowing you can account for these variables with blocks.