How to Correctly Interpret P Values

The P value is used all over statistics, from t-tests to regression analysis. Everyone knows that you use P values to determine statistical significance in a hypothesis test. In fact, P values often determine what studies get published and what projects get funding.

Despite being so important, the P value is a slippery concept that people often interpret incorrectly. How do you interpret P values?

In this post, I'll help you to understand P values in a more intuitive way and to avoid a very common misinterpretation that can cost you money and credibility. 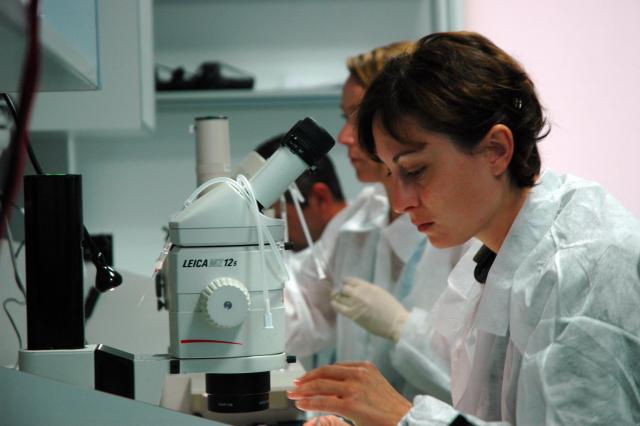 In order to understand P values, you must first understand the null hypothesis.

In every experiment, there is an effect or difference between groups that the researchers are testing. It could be the effectiveness of a new drug, building material, or other intervention that has benefits. Unfortunately for the researchers, there is always the possibility that there is no effect, that is, that there is no difference between the groups. This lack of a difference is called the null hypothesis, which is essentially the position a devil’s advocate would take when evaluating the results of an experiment.

To see why, let’s imagine an experiment for a drug that we know is totally ineffective. The null hypothesis is true: there is no difference between the experimental groups at the population level.

Despite the null being true, it’s entirely possible that there will be an effect in the sample data due to random sampling error. In fact, it is extremely unlikely that the sample groups will ever exactly equal the null hypothesis value. Consequently, the devil’s advocate position is that the observed difference in the sample does not reflect a true difference between populations.

What Are P Values?

A low P value suggests that your sample provides enough evidence that you can reject the null hypothesis for the entire population.

How Do You Interpret P Values? 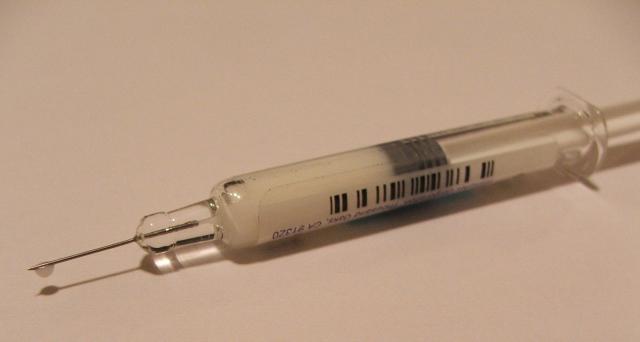 In technical terms, a P value is the probability of obtaining an effect at least as extreme as the one in your sample data, assuming the truth of the null hypothesis.

For example, suppose that a vaccine study produced a P value of 0.04. This P value indicates that if the vaccine had no effect, you’d obtain the observed difference or more in 4% of studies due to random sampling error.

P values address only one question: how likely are your data, assuming a true null hypothesis? It does not measure support for the alternative hypothesis. This limitation leads us into the next section to cover a very common misinterpretation of P values.

P Values Are NOT the Probability of Making a Mistake

Incorrect interpretations of P values are very common. The most common mistake is to interpret a P value as the probability of making a mistake by rejecting a true null hypothesis (a Type I error).

There are several reasons why P values can’t be the error rate.

Second, while a low P value indicates that your data are unlikely assuming a true null, it can’t evaluate which of two competing cases is more likely:

Let’s go back to the vaccine study and compare the correct and incorrect way to interpret the P value of 0.04:

What Is the True Error Rate? 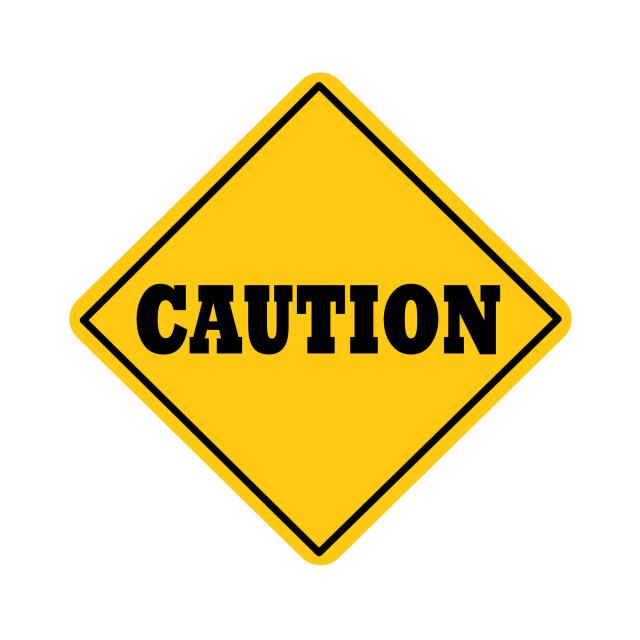 Think that this interpretation difference is simply a matter of semantics, and only important to picky statisticians? Think again. It’s important to you.

Sellke et al.* have estimated the error rates associated with different P values. While the precise error rate depends on various assumptions (which I discuss here), the table summarizes them for middle-of-the-road assumptions.

Do the higher error rates in this table surprise you? Unfortunately, the common misinterpretation of P values as the error rate creates the illusion of substantially more evidence against the null hypothesis than is justified. As you can see, if you base a decision on a single study with a P value near 0.05, the difference observed in the sample may not exist at the population level. That can be costly!

Now that you know how to interpret P values, read my five guidelines for how to use P values and avoid mistakes.

You can also read my rebuttal to an academic journal that actually banned P values!

An exciting study about the reproducibility of experimental results was published in August 2015. This study highlights the importance of understanding the true error rate. For more information, read my blog post: P Values and the Replication of Experiments.

The American Statistical Association speaks out on how to use p-values!